My 2015 Cayman GTS arrived late December, and after waiting four months for it to be built and delivered, it was a real blast to drive a new car. I was sad to see the old Cayman go, but that’s the nature of cars–unless you can afford to keep all of them.

One of the reasons I bought the GTS was because I thought the Cayman GT4 (the more track oriented version of the car rumored throughout 2014) would not appear until the end of 2015 or early 2016. I was wrong, and Porsche announced the car in February and all production has been pre-ordered. It’s going to be a low production car coming out of the Motorsports division, the same place they make the GT3 ad GT3 RS. 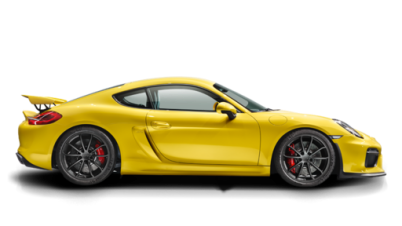 Anyway, the GT4 is going to be a pretty amazing and special car. Check out this Chris Harris test drive of the car. As usual, he spends more time going sideways than going straight ahead, but that’s his style. The car sounds wonderful, and is equipped with lots of GT3 type goodies, a huge wing and beautiful carbon fiber bucket seats from the 918.

Maybe I’ll be lucky to get one in a couple of years, if anyone is willing to part with such a limited production car…